The GalaBid UK and Australian teams worked together with the Australian Rugby Foundation (ARF) to run an exciting silent auction in London last week.

The launch was hosted by the Australian High Commission at the stunning Australia house on the Strand and included 160 guests, including many high profile Australian expatriates and rugby players.

It was a special night for Australian Rugby and marked the launch of the London Chapter of the ARF. Speakers on the night included the H.E. Alexander Downer, the Australian High Commissioner and David Crombie AM, President Australian Rugby Union. To the delight of crowd, a Q&A session was held with the new Wallabies Coach Michael Cheika in his first public event, as well as, several current Wallabies with questions from the audience.

The silent auction on the night allowed the ARF to raise funds in support of a wide range of causes, primarily increasing participation in Indigenous, grassroots and Women's Rugby as well as supporting players (and their families) who have suffered serious injuries playing Rugby. The items from the auction ranged from exotic getaways to Wallabies memorabilia and money can't buy experiences with the team.

This was the first event with the ARF in London and GalaBid UK looks forward to working together again in 2015 when the Wallabies compete for the World Cup in London. 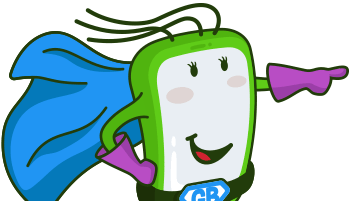